Founded in 1642 by the French, today Montreal is considered to be the second largest French-speaking city in the world after Paris. The largest city in Quebec, Montreal is the cultural and business centre of the Province. HEC Montréal campus is situated on the northern slope of the magnificent Mount Royal Park, only a few short minutes away by Métro (subway) from downtown Montreal.

In 2017, Montréal is the world’s best student city for international students, according to a study by the Quacquarelli Symonds (QS) Institute.

Spend a few weeks in the summer studying at HEC Montréal and: 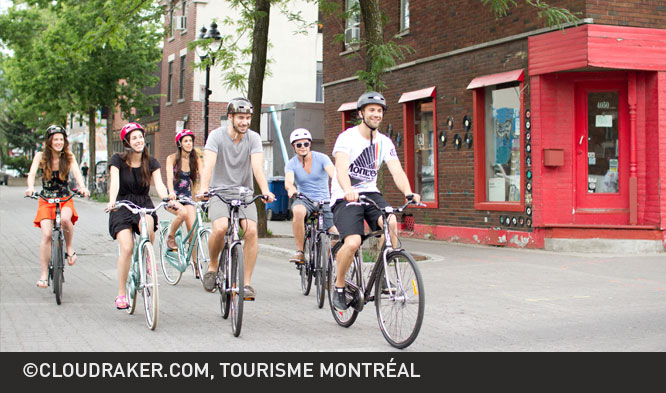 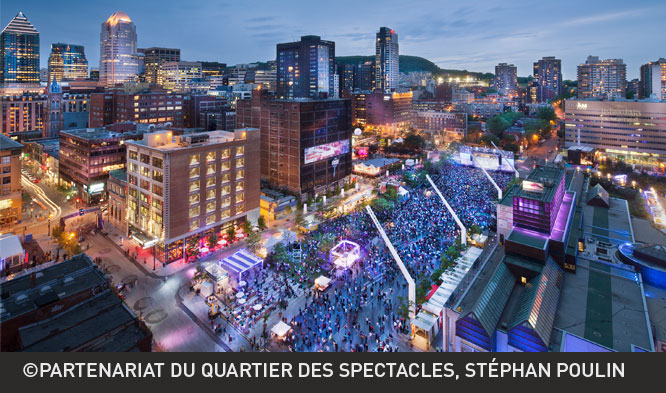 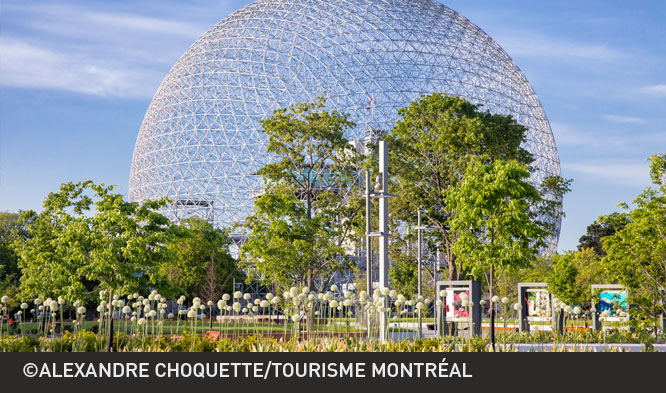 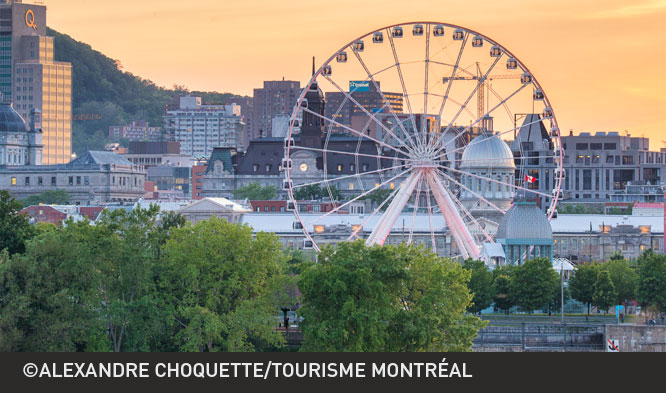 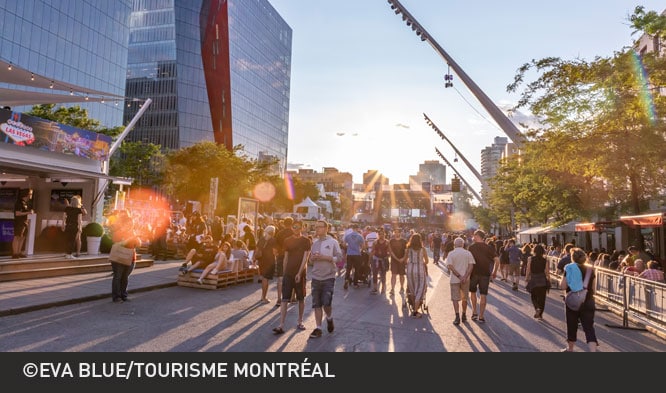 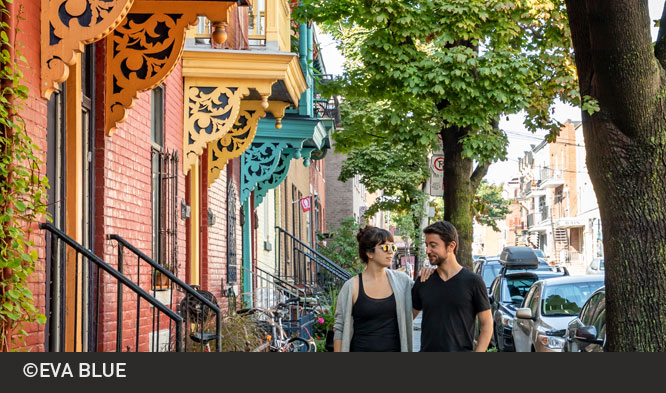 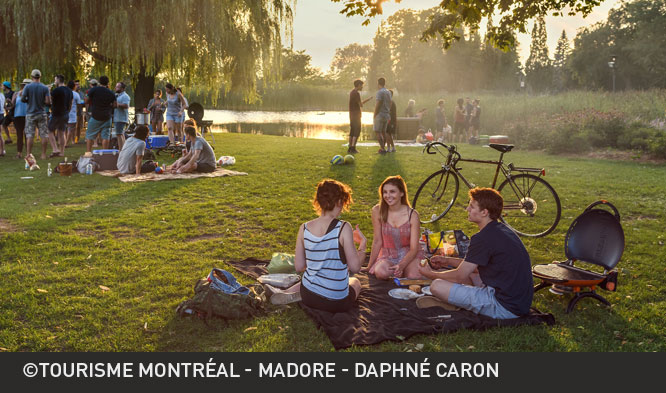 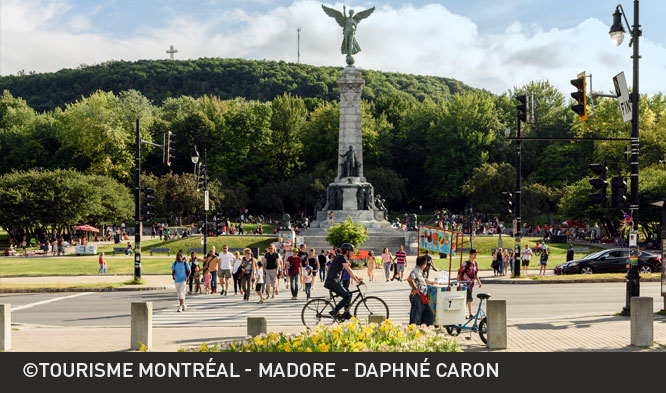 Features of the Program

In the event that this Summer School should be cancelled for health reasons, any amount paid will be refunded in full.

Due to the pandemic, find out if you can enter Canada by clicking HERE.

Do you have questions